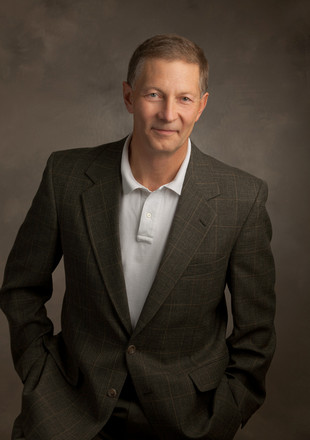 In 2012, Alan decided to do another technology startup and placed the photography business on hold. He retired again from working full-time in technology in 2015, but decided to not re-open the studio. Today, his only studio work is for friends, family, and charitable causes and he continues to pursue photography purely for pleasure.

Alan and Pamela Kirby have been married for 41 years with 3 children and 4 grandchildren. An avid bicyclist, he also enjoys hiking and fishing. He is the inventor or co-inventor on more than 15 patents, has written a number of technical papers, is a Visiting Scientist at MIT, and an investor or advisor to several early-stage startup companies.